About the Rapid Response movie Cast 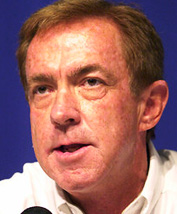 In the 1970s, Dr. Stephen Olvey developed the first US traveling motorsports medical team for the United States Auto Club. He acted as the Director of Medical Affairs for Championship Auto Racing Teams (CART) until 2003. Currently, Olvey is an associate professor of clinical neurology and neurosurgery at the University of Miami Miller School of Medicine. He remains active in motorsports as a member of the Fédération Internationale de l'Automobile Medical Commission, a consultant to IndyCar Series, and Motor Sports Director of the University of Miami Concussion Program. 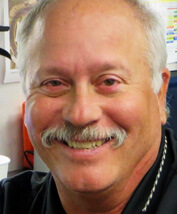 Dr. Terry Trammell serves as a safety consultant to INDYCAR and has been active in providing trackside medical care since 1973. He has served as an orthopedic consultant to the Indianapolis Motor Speedway and as the Director of Medical Services for CART. Trammell is a founding member of the International Council of Motorsports Science and of the FIA Institute for Motorsport Safety. 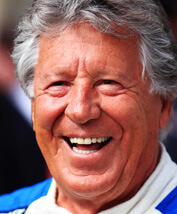 Mario Andretti raced his first IndyCar in 1964, and the next year he won Rookie of the Year at the Indy 500, his first IndyCar race, and the IndyCar championship. In IndyCars, he is second in all-time wins with 52 wins, and he ranks first in both poles and laps led. Andretti posted 109 career wins on major racing circuits and is the only person to be named United States Driver of the Year in three decades (the 60s, 70s, and 80s). He was the first driver to win IndyCar races in four different decades and to win automobile races of any kind in five decades. 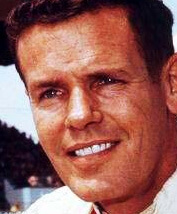 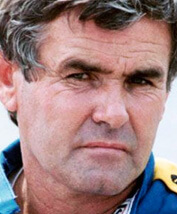 Alfred Unser is a former American race car driver and the brother of Bobby Unser. He is one of only three men to have won the Indianapolis 500 four times, with two of those wins coming in consecutive years. Unser also won the National Championship in 1970, 1983, and 1985. 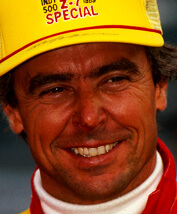 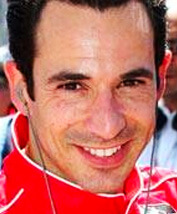 Hélio Alves de Castro Neves (better known as Hélio Castroneves) is a Brazilian race car driver. He won the Indianapolis 500 three times (making him one of only 10 drivers to do so). Castroneves is one of only five drivers (and the only active driver) to win the Indy 500 in consecutive years. 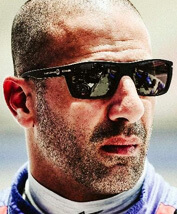 Antoine Rizkallah Kanaan "Tony" Filho, also known as Tony Kanaan, is a Brazilian race car driver. He won the 2013 Indy 500 and the 2004 IndyCar Series championship. Kanaan was the first IndyCar Series driver to complete every possible lap in a single season. 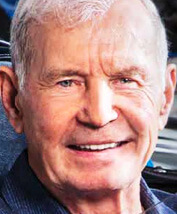 Rufus Parnell Jones is a former American race car driver and racing team owner. In 1962, he was the first driver to qualify over 150 mph. Jones has won races with a variety of cars including sports cars, IndyCars, sprint cars, off-road vehicles, and stock cars. He is the oldest living Indy 500 winner.

Floyd Ganassi Jr. is a former American race car driver and current team owner. He is the only team owner to have won the Indianapolis 500, Daytona 500, Brickyard 400, Rolex 24 at Daytona, the 12 Hours of Sebring, and the 24 Hours of Le Mans. Ganassi runs 14 cars with 18 drivers across six different touring series.